4/5 – A Very Blessed and Holy Easter in the Most Holy Divine Will! 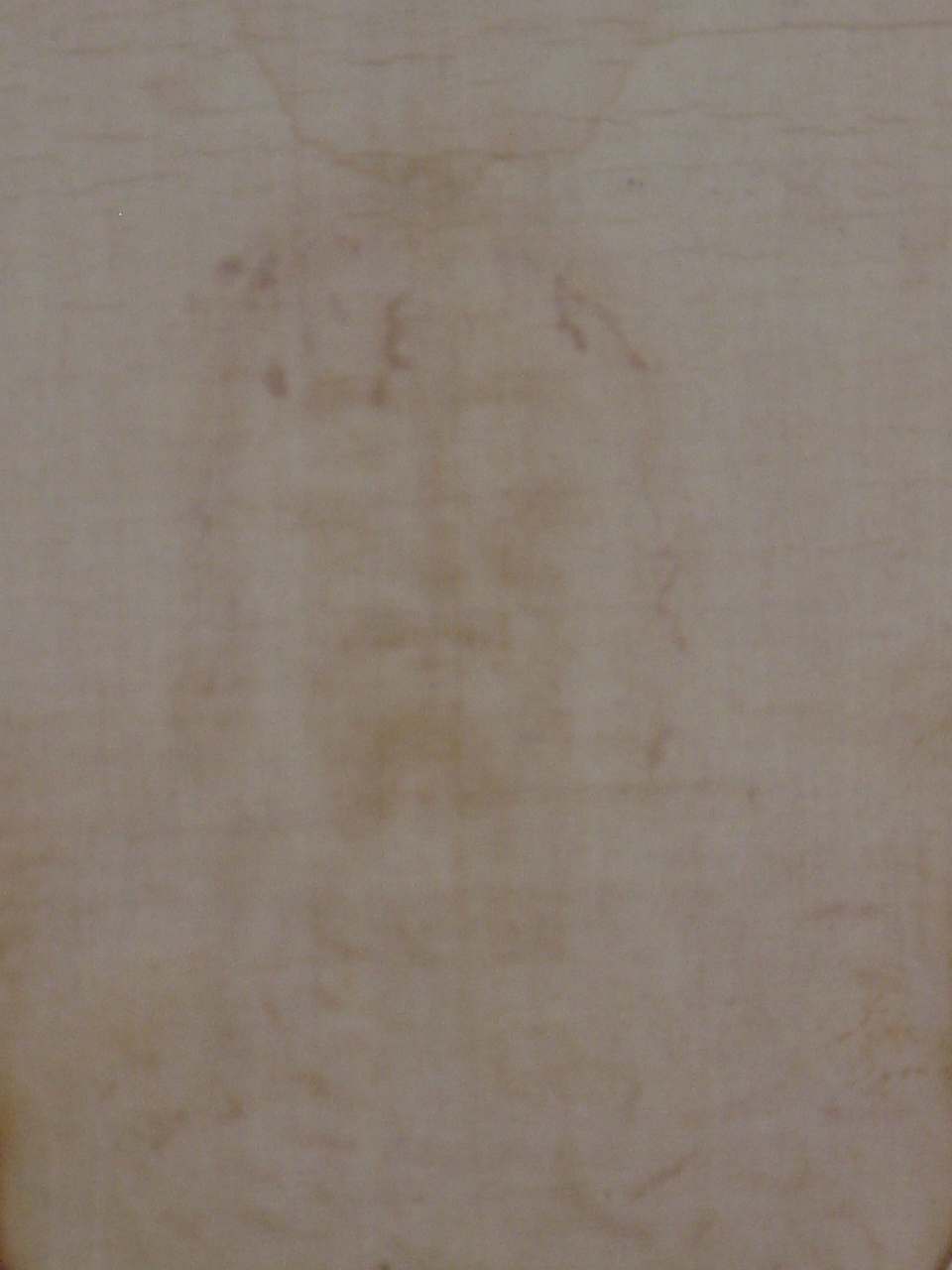 In former times the Church held no special service on this day, but a meeting was held in the course of the afternoon for the last scrutiny of the catechumens, which almost immediately preceded the baptism; several ceremonies that precede the conferring of baptism were performed at this gathering.

At night was held the Watch or solemn Vigil of Easter, towards the end of which, before daybreak, the Catechumens plunged in the water of the baptistry were so to speak buried with Jesus; and at the very hour at which Christ rose triumphantly from the sepulcher they were born to the life of grace.

Later the great ceremonies were anticipated, being held in the evening.

The Blessing of the New Fire

The Church, blessing as she does all elements of which she makes use for Divine worship, formerly made a practice of blessing every evening the new fire that was to provide the light for the office of Vespers. The liturgy of Holy Saturday maintains this custom.  She also introduced later on the blessing of the five grains of incense which are to be fixed in the Paschal candle.

The altars are covered with linen cloths, but the candles are not lighted until the beginning of Mass.  Meanwhile a spark is ignited outside, and the fire is kindled.  The priest, accompanied by his ministers with processional cross, holy water and incense, goes outside the church door, if it can be conveniently done, or stands in the entrance of the church and blesses the new fire. 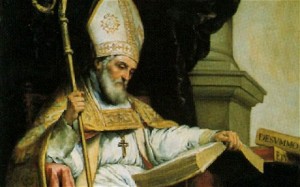 When St. Isidore was almost fourscore years old, though age and fatigues had undermined and broken into his health, he never interrupted his usual exercises and labours. During the last six months of his life he increased his charities with such profusion that the poor of the whole country crowded his house from morning till night. Perceiving his end to draw near, he entreated two bishops to come to see him. With them he went to church, where one of them covered him with sackcloth, the other put ashes on his head. Clothed with the habit of penance, he stretched his hands towards heaven, prayed with great eagerness, and begged aloud the pardon of his sins. He then received from the hands of the bishops the Body and Blood of our Lord, recommended himself to the prayers of all that were present, remitted the bonds of all his debtors, exhorted the people to charity, and caused all the money which he had not as yet disposed of to be distributed among the poor. This done, he returned to his own house, and calmly departed this life on the fourth day after, which was the 4th of April, in the year 636, as is expressly testified by Aedemptus, his disciple, who was present at his death. His body was interred in his cathedral between those of his brother, St. Leander, and his sister, St. Florentina. Ferdinand, King of Castile and Leon, recovered his relics from the Moors and placed them in the church of St. John Baptist at Leon, where they still remain.

But in seeing Himself (Our Lord Jesus Chirst  rejected by the great, the learned, My (Blessed Mother) Beloved Son did not stop, nor could He stop—His Love ran, because He wanted souls. So He surrounded Himself with the poor, the afflicted, the sick, the lame, the blind, the mute, and with many other maladies by which the poor creatures were oppressed—all of them images of the many evils which the human will had produced in them. And Dear Jesus Healed everyone; He Consoled and Instructed everyone. So He became the Friend, the Father, the Doctor, the Teacher of the Poor.

My daughter, it can be said that the poor shepherds were the ones who received Him with their visits at His Birth, and the poor are those who follow Him in the last years of His Life down here, unto His Death. In fact, the poor, the ignorant, are more simple, less attached to their own judgment, and therefore they are more favored, more blessed, and preferred by My Dear Son; so much so, that He chose poor fishermen as Apostles, as Pillars of the future Church.

Now, dearest daughter, if I wanted to tell you what My Son and I did and suffered during these three years of His Public Life, I would be too long. In the Fiat I separated from My Son, and the Fiat gave Me the Strength to make the Sacrifice. What I recommend to you is that in everything you may do and suffer, your first and last act be the Divine Fiat. In this way, if you enclose everything in the Eternal Fiat, you will find Strength for everything, even in the pains that cost you your life. Therefore, give your word to your Mama, that you will let yourself be found always in the Divine Will. In this way, you too will feel the Inseparability from Me and from our Highest Good, Jesus.

Permanent link to this article: https://luisapiccarreta.com/44-holy-saturday/