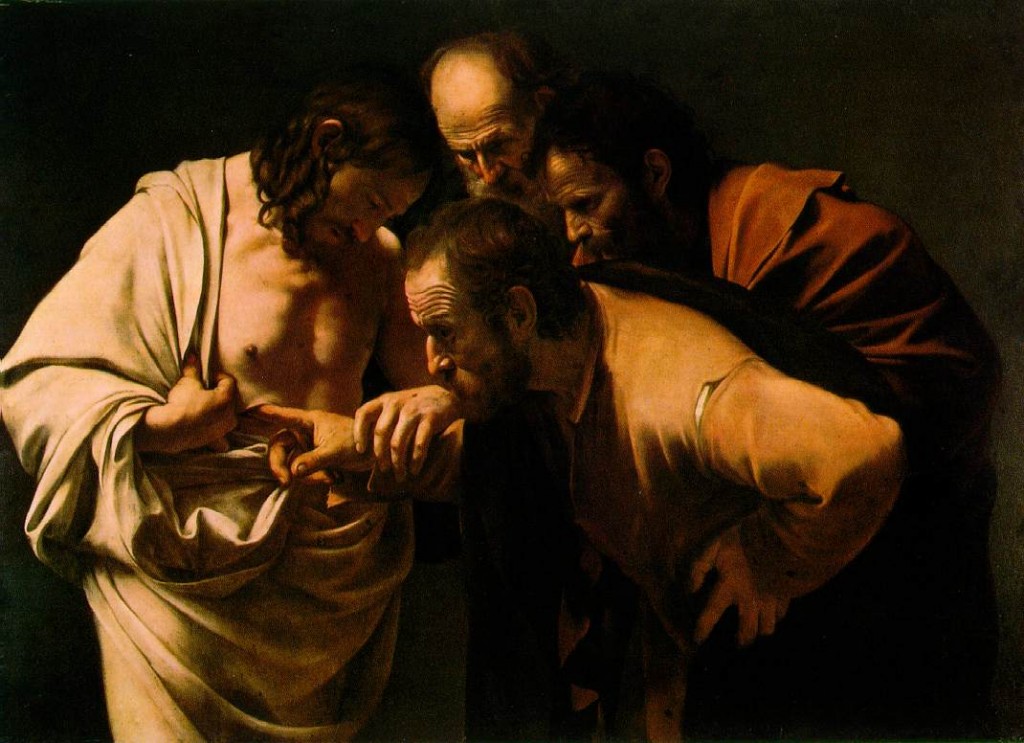 Divine Mercy and The Divine Will

Luisa Piccarreta was born on April 23, 1865 the Sunday after Easter (Divine Mercy Sunday), in Corato, Bari, to Nicola Vito and Rosa Tarantino, who had five daughters: Maria, Rachele, Filomena, Luisa and Angela. A few hours after Luisa’s birth, her father wrapped her in a blanket and took her to the main church for baptism. Her mother had not suffered the pangs of labor: her birth was painless.

St. Faustina’s Diary – 299. I desire that the first Sunday after Easter be the Feast of Mercy.

Luisa, having accepted the role of victim, came to experience a most peculiar condition: every morning she found herself rigid, immobile, huddled up in bed, and no one could move her because of her weight, as if she were a large piece of lead, nor could they stretch any of her members, to raise her arms or move her head or legs as they were strongly stiffened no one was able to stretch her out,. Her body assumed a rock-like hardness. Her tiny frame grew so heavy that no one could lift it.  In this death-like state, Luisa was totally paralyzed, although she retained consciousness and suffered excruciating pains. As we know, it required the presence of a priest who, by blessing her with the sign of the Cross with his thumb on the back of her hands Reciting at the same time the Trisagion prayer of the Byzantine liturgy “Holy God, Holy Mighty One, Holy Immortal One, Have Mercy on us.” This dispelled that corpse-like rigidity – then the body of Luisa came round and started to move, and her sister could lift her easily and with no strain, placing her in her usual and only position, sitting on her little bed.

Jesus and God the Father speak about Mercy. – Continuing in my usual state, I found myself outside of myself, and I saw a multitude of people, and in their midst one could hear noises of bombs and gun shots. People were dropping dead or wounded, and those who were left would flee up to a palace nearby; but the enemies would go up there and kill them, more surely than those who remained outside.  So I said to myself:  ‘How I wish I could see whether the Lord is there in the midst of these people, so as to say to Him:  ‘Have mercy – pity on these poor people!’  So I went round and round and I saw Him as a little Child; but little by little He kept growing, until He reached the perfect age.  I drew near Him and I said: ‘Amiable Lord, don’t You see the tragedy that is happening?  You don’t want to make use of mercy any more?  Do You perhaps want to keep this attribute as useless, which has always glorified your Incarnate Divinity with so much honor, forming a special crown on your august head, and bejeweling You with a second crown, so wanted and loved by You – which is souls?’

Now, while I was saying this, He told me: ‘Enough, enough, do not go any further; you want to speak of Mercy, and what about Justice – what are we going to do with It?  I have told you and I repeat to you:  ‘It is necessary that Justice follow Its course’.”  So I replied:  ‘There is no remedy – why then leave me on this earth when I can no longer placate You and suffer in the place of my neighbor?  Since it is so, it is better if You let me die.’  At that moment I saw another person behind the shoulders of blessed Jesus, and He told me, almost making a sign with His eyes:  “Present yourself to my Father and see what He tells you.’  I presented myself, all trembling, and as soon as He saw me, He told me:  “Why have you come to Me?”  And I: ‘Adorable Goodness, infinite Mercy, knowing that You are Mercy Itself, I have come to ask for your Mercy – Mercy on your very images, Mercy on the works created by You; Mercy on nothing else but your creatures themselves.’  And He said to me:  “So, it is Mercy that you want.  But if you want true Mercy, after Justice has poured Itself out It will produce abundant fruits of Mercy

In answer to Luisa’s request for Mercy, St. Mary Faustina of the Blessed Sacrament was born the following year on August 2, 1905

Permanent link to this article: https://luisapiccarreta.com/43-divine-mercy-sunday-divine-mercy-in-the-divine-will/