3/14 Fifty-Fourth Anniversary of the Ordination of Fr. Bernardino Bucci

3/14 Fifty-Fourth Anniversary of the Ordination of Fr. Bernardino Bucci 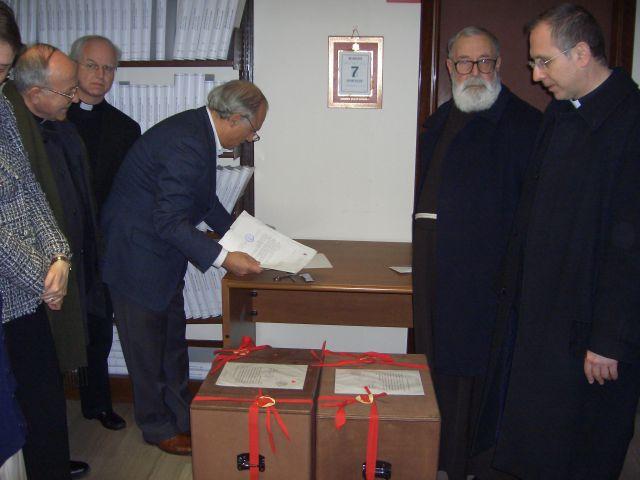 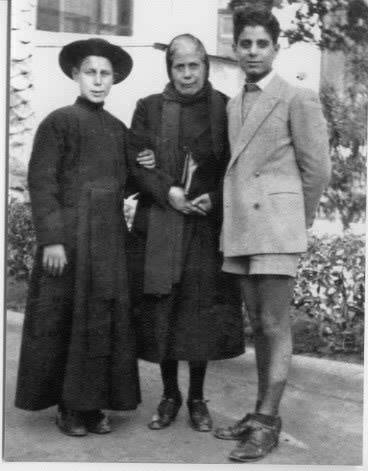 Permanent link to this article: https://luisapiccarreta.com/3-14-fifty-fourth-anniversary-of-the-ordination-of-fr-bernardino-bucci/