6/27 Feast Day of Our Lady Mother of Perpetual Help

Another new testimony of healing 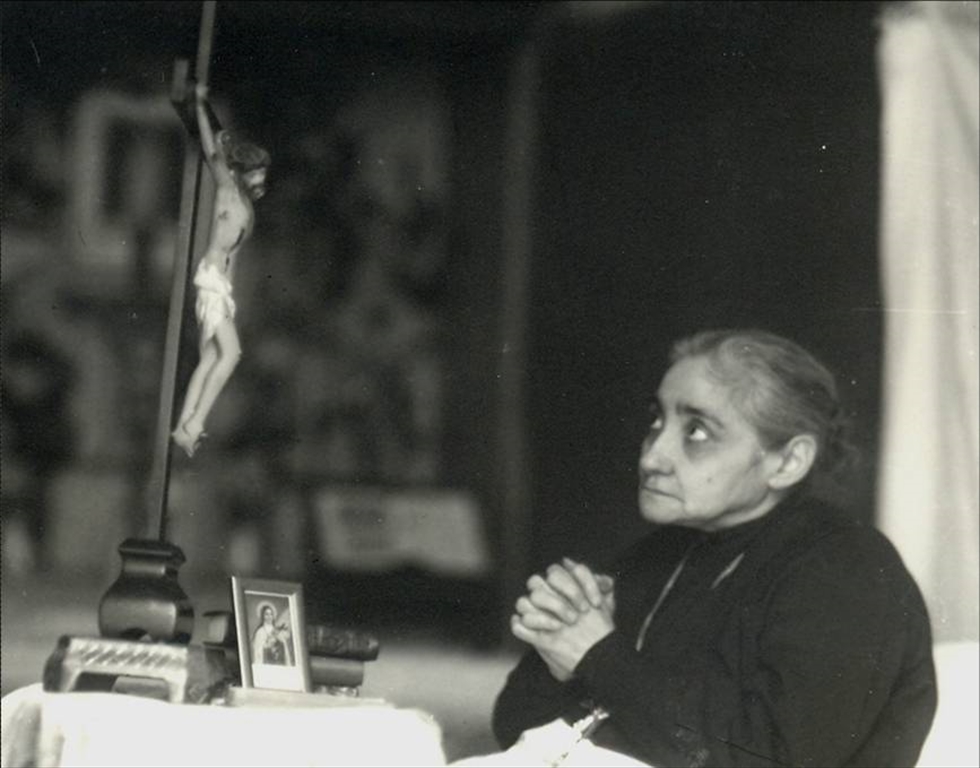 The Association Luisa Piccarreta Little Children of the Divine Will, received a new testimony of healing overseas, obtained probably through the  intercession of Luisa “The Saint”. The recent case, which is shown below, is described by an acquaintance of the protagonist and his wife J.

He and his wife J. began to ask servant of God, Luisa Piccarreta to intercede for him to obtain a healing.

The following timeline sets forth the details of G’s journey from the discovery of his cancer to the most recent diagnostic test confirming he was radiographically free of tumors.

Originally G’s oncologist intended to remove the portion of his lung occupied by the tumor, however, it was determined that the cancer had metastasized to the lymph nodes located near the vocal cords requiring removal of the affected lymph nodes, which all lymph nodes had cancer.

Following surgery, treatment consisted of a daily chemo pill. G’s oncologist said that G would undergo another CT scan in six months to check progress and hopefully find that the tumor was decreasing in size or at least was not increasing.

G lost his voice as a result of the removal of his lymph nodes and was told that his left vocal chord was either stretched or damaged. Surgery was recommended but would be a Band-Aid effect ad would need to be repeated in six months. G was not ready for another surgery so nothing was done.

G. and J. and many others continued to ask Luisa to intercede for G and to obtain a total healing. During this time, a priest also prayed aver G with a relic of Luisa.

Not months, but weeks after G lost his voice, it suddenly returned along with his appetite and increased energy. G began to gain the weight he had lost and return to his former activities. Many people noticed how much better he looked.

On March 30, 2016, six months after being diagnosed with cancer, G underwent another CT scan of the chest, abdomen and pelvis. The results: Radiographically–no cancer.

The above information is an abbreviated account of G’s experience. His doctors and the medical treatment he received were through the H. C. C. Pennsylvania, one of the top cancer treatment centers in the United States and was transferred to UPMC  C. C  P A. as it was closer to home.

This testimony was published by will of G. himself and his wife J.

Permanent link to this article: https://luisapiccarreta.com/626-another-testimony-of-healing-through-the-intercession-of-luisa-piccarreta/