5/4 TODAY IS THE NATIONAL DAY OF PRAYER

5/10 Today is the Feast Day of St. Cataldo, The Shipwrecked Saint

5/8 Blessed Mother starts the Marian Movement of Priests through Fr. Gobbi in 1972

5/8 Our Blessed Mother starts the Marian Movement of Priests through Fr. Gobbi in 1972 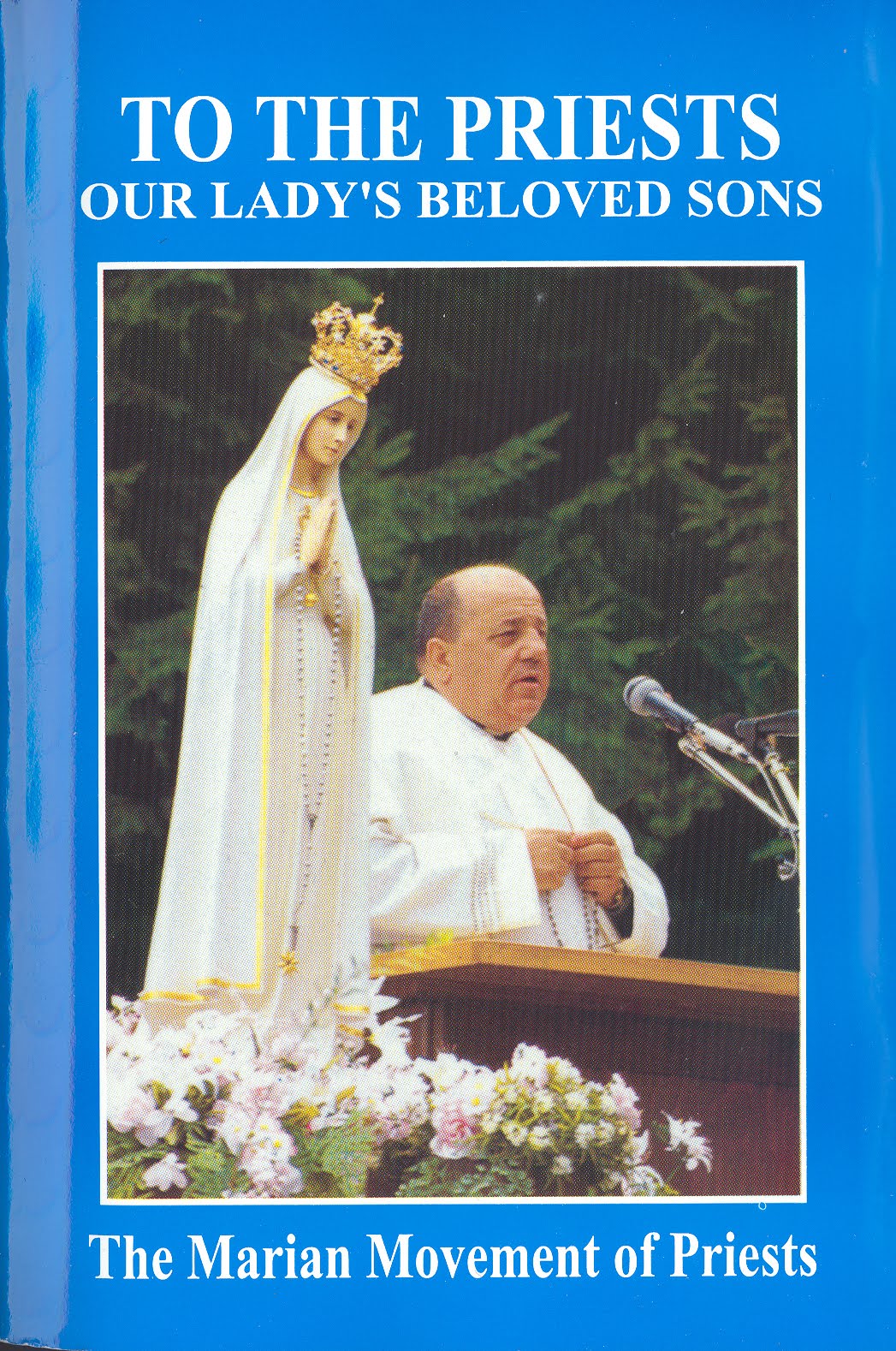 “On the 8th of May, 1972, Don Stefano Gobbi was taking parti in a pilgrimage to Fatima and was praying in the little Chapel of the Apparitions for some priests who, besides having personally given up their own vocations, were attempting to form themselves into associations in rebellion against the Church’s authority.

“An interior force urged him to have confidence in the Immaculate Heart of Mary.  Our Lady, making use of him as a poor and humble instrument, would gather all those priests who would accept her invitation to consecrate themselves to her Immaculate Heart, to be strongly united to the Pope and to the Church united with him, and to bring the faithful into the secure refuge of her motherly Heart.

“Thus a powerful cohort would be formed, spread through every part of the world and gatherered together, not with human means of propaganda but with the supernatural power which springs from silence, from prayer, from suffering and from constant faithfulness to one’s duties.

“Don Stefano asked Our Lady interiorly for a little sign of confirmation.  She gave it to him promptly, before the end of that same moth, at the Shrine of the Annunciation in Nazareth.

“The Origin of the Marian Movement of Priests stems from this simple and interior inspiration which Don Stefano received in prayer at Fatima.”

Permanent link to this article: https://luisapiccarreta.com/58-blessed-mother-starts-the-marian-movement-of-priests-through-fr-gobbi-in-1972/