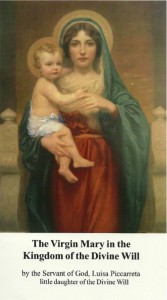 Permanent link to this article: https://luisapiccarreta.com/415-holy-saturday/